I used to teach blade design.  I went to Wales to learn (more) about windpower on a course (in about 1989), but the guys there made me teach the session on blade design.  They just announced that I would do that class and sat down. That was scary.

I kept on going back down there and helping with the courses for years, and so ten years or so later my blade design lecture got to be recorded in a PDF (which was a pretty novel thing at the time).  You can find this PDF on my old website here. 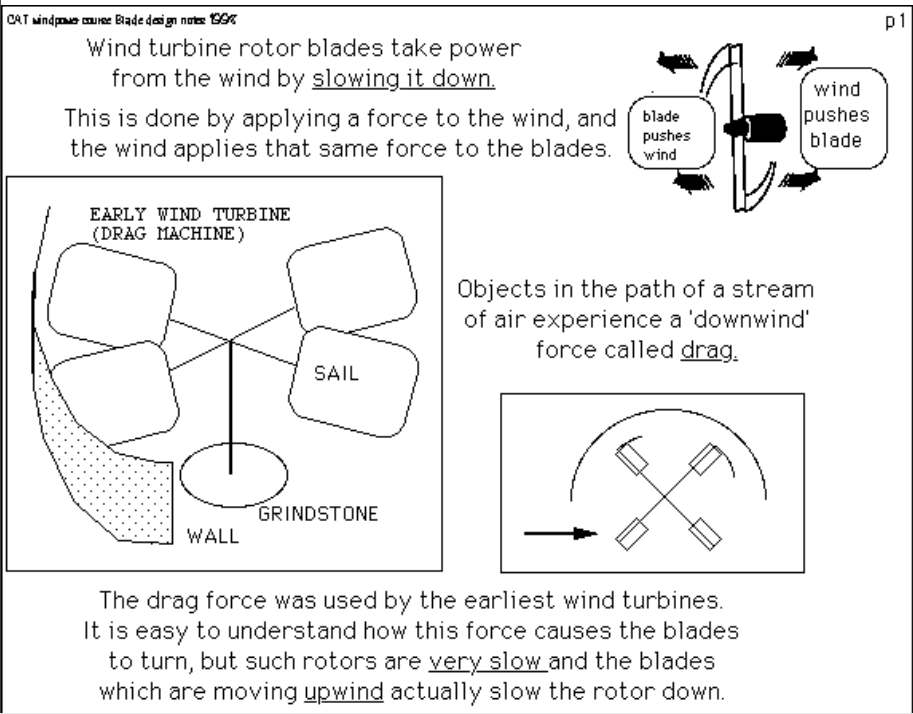 Today I found out that the notes have been translated into Russian.  That’s cool 🙂  I love the Russian language although I have not tried to understand it since I was at school.  I am glad nobody is asking me to teach blade design in Russian(!), but if they did I would at least have the notes to make a powerpoint for the class.