If you are quick then you can get an Iskra windpower system for £7,500.  Iskra is the old name for Evance and the machine is similar to the Evance R9000 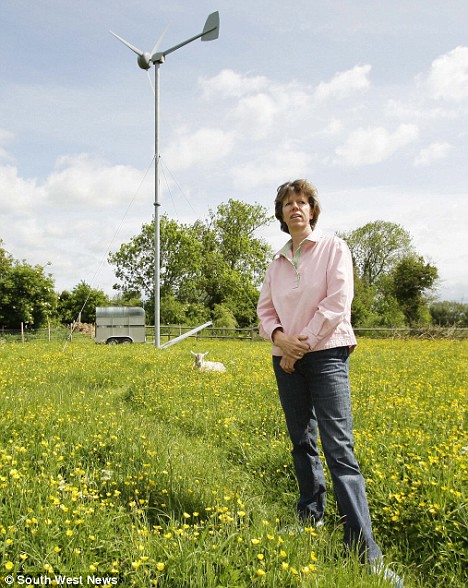 But you will not get Feed in Tariffs, and you need to be aware this turbine was banned by the local council for being too noisy.  See also this article in the Telegraph.

It’s worrying because a turbine which apparently satisfied the technical noise limits for planning approval still got banned by the council, effectively losing the owners £25,000 including their legal costs!

The council admitted the noise fell short of the government limits but still deemed it to constitute a nuisance.

Patrick Legge, team leader of the council’s Environmental Protection team, said: “We accept that the noise did not breach the conditions in the planning application but it was decided that the character of the noise was a nuisance.

“There are no strict noise limits but each case is examined by their independent circumstances.”